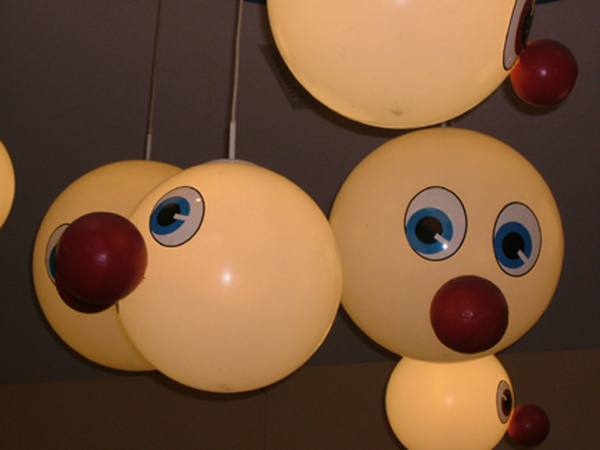 “I Dreamt I was in a Hollywood movie…”
• Eric Burdon

I have come to like film soundtracks more and more. It has become my classical, my program music, music that describes an emotional place, ambience, natural setting. I sometimes prefer the soundtracks without the film. If the soundtrack is effective enough, it etches the film on the illuminated screen in the back of your head.

I find it interesting how much drecky music still makes it to soundtrack status. It is as if Hollywood just does not trust people to react/emote properly at the indicated moments. They highlight the passage with swelling strings [they are going to meet / confront something], violins [looks like love], oboes and cello [uh oh, we’re supposed to be mourning, tinkly piano [a sensitive moment that will yank tears from your eyes]. It is almost as absurd as laughtracks for bad comedies on TV, which create a strange aura of pathetic avoidance of all depth and authenticity at all costs. A sort of laugh at everything and nothing will matter strategy.

One of the strangest conundrums is the general American perception of Hollywood as this bastion of limousine liberal behavior – yes, they are rich and can afford to be open-minded and generous, or something like that.

Prada progressives, Lexus libertarians, Dolce Dems, and yet the films remain strangely conservative. Is that because the ones that actually “make” the films are interested in servicing not any kind of art but the necessary delusions that Americans and people worldwide seem to need – like kids ‘need’ candy? Hollywood is the best propaganda machine in the world for american exportation of lifestyle. Need a black woman judge – don’t elect them just have a black woman actress play one in a film. It is an amazing cliché. Inevitably, fair but stern judges are played by women, better yet, black women. Need a corrupt judge, just let this cartoon character white guy with gray hair do the job.

Soundtracks feed into these clichés and service the consumer monarchy of corporate interests. Ah, I’ll just leave this to Debord. He is so right, remains so accurate and correct people are still denying it tooth and filling.

Anyway, the disconnect, is immense between a bunch of warren beatty types raising bowtie bucks for Obama and the type of veiled patriotism that is the Hurt Locker and the Deer Hunter and every war movie in between. The basic line is the soldiers are handsome, intelligent but victims of the fact that they do not have any idea why they are fighting this war or that one except that the their country/flag/military-industrial complex/guilt/unemployment told them to. The war movie inevitably shows the Americans getting hurt and the men are involved in dilemmas involving morality and courage but never, never – or very seldom – questioning the reasons for going to war and why courage is reserved for those who follow blindly and those who resist against all odd and majorities and lynching parties and threats of bodily harm and being branded a traitor are the ones seen as cowards.

This is what soundtracks should speak to but seldom do. They are part of the soundtrack that one will seamlessly hear in the shopping mall. Soundtracks are just shopping muzak, encouraging further purchasing behavior. this show concentrates mostly on Paris or French-related soundtracks and street sounds.

Anyway, I played 3 of my favorite discs of 2009 and none are strictly speaking standard soundtracks:
1. Cocktail Molotov 68 / Le Son Du Maquis], which documents the very cinematic, iconized, fetishized and yet still stirring and admirable riots of May 1968 – a mix of impulse, anger, leftist articulation, rejection of standard praxis and theory, the influence of both rock n roll and Situationism.

2. Myra Davies’ [Cities & Girls / Moabit Muzik]is not strictly speaking a soundtrack although it seems to concern film and its dialectic. Great great CD by this gifted poet-performer-artist.

3. Jean-Luc Godard Histoire(s) De Musique / Universal. This is a great evocation of Godard’s films as sound and articulates his dual nature: there are romantic bits, and then there is the iconoclastic, engagé political polemicist.

One of the great discovered tracks on Cocktail Molotov is the Ace of Cups anti-consumerist “Glue”, with its pretty/funky organ grind DIY punky spirit, which matches nicely with Myra Davies’ outstanding track “Stuff.”

San Francisco hippie-era girl band Ace of Cups never released an album during their heyday or thereafter until just recently. Gene Sculatti informs us that there is now [as of a few years ago] a collection of their work as a sidecar to the entire undiscovered Nuggets move.  Was it because they were chicks or too psychedelicized that they never got a recording out? Or just circumstance? Scullati: “I recall seeing them, too, at Golden Gate Park events – this all-girl quintet rocked, soothed and cooked, from 1967 to 1970, making its own distinctive contribution to that diverse period. … the Cups’ music doesn’t generally resemble that of their bigger brothers and sisters, tending, to borrow a phrase from the Beach Boys, more toward an appealing mix of funky/pretty.” 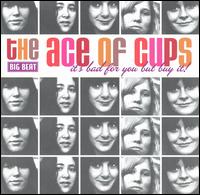 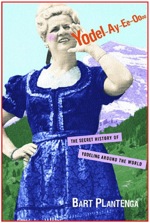