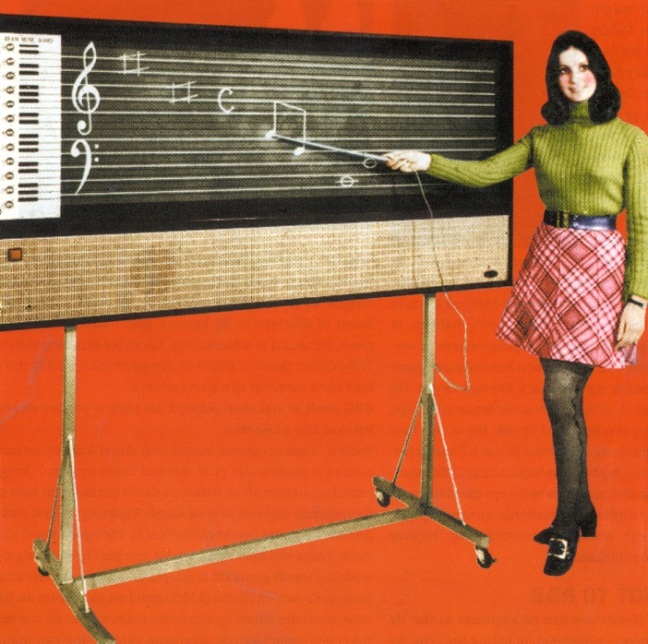 Algebra Suicide >> Summer Virus Night Because I wrote the liner notes for the CD of this great DIY poetry band from the 1980s. Poetess Lydia Tomkiw ended her life in 2007. Read a review of the CD by Jose Padua.

Trying to get away from anal ranking and quantifying this year. But did want to produce a show based on the best I heard last year. It doesn’t mater if it was a 2009 release just as long as it was my first exposure to it. So Biosphere dates from 2002. Each year is terribly eclectic. I do notice some trends that are disturbing. There is a total commercial black out on interesting music. It is only via the Internet that one comes to know of interesting music. Most newspapers, commercial mags except Wire, and certainly all TV are fixated on rap and white guy rock and let us say very slickly produced girl pop. There is no room like 30 o 40 years ago for interesting intrepid music. So the tautological trend is toward ever more border/style crossing by musicians and ever more entrenched provincialism in straight media. I mean who really cares about the Arctic Monkeys except a bunch of 30+ white guy reviewers who want their worldview projected even if they themselves were failures in thei own efforts to be rock gods.

I listen to lots of yodeling for research but also for pleasure. I listen to lots of ethnic / world music but neither of these habits is reflected here. I go to Concerto & Get Records in Amsterdam twice a year and my eclecticism is tolerated there. It is a giant store with every genre having its own floor or department. By the time I sell a stack of unlistenable CDs to get a much shorter stack of new/used CDs I have usually collected CDs from every corner, taste, genre and department and when I go to pay the lucky employee / cashier I end up at has to then walk all around the store putting the CDs in their sleeves. This may take 15 minutes but they never seem to mind.

There are many I missed listing this year. But I want to reinforce the fact that each year I am always astonished by many new releases. Astonished to the point of mulitpiple play while toiling away on the computer, sometimes listening to a single track over and over and over and over, enchanted, mesmerized and driving the rest in the household crazy… The first 5 or 6 were indeed among my fave faves but the list is only vaguely in any order. I have always been one for lists since my childhood when I used to try to list the entire top 100 during the Christmas vacation around New Years.